Lil Dicky - Professional Rapper (Feat. Snoop Dogg)
Lil Dicky - Professional Rapper Feat. Snoop Dogg , [Intro: Lil Dicky & Juanita]
Hello, how can I help you?
Hi, my name’s Dave Burd. I have an appointment today
It’s probably under 'Lil Dicky,' actually. I’m a… I’m a rapper, so…
Okay, and who are you here to see?
Uh, Snoop Dogg? Says here 'Snoop D-o-g-g'
Oh, yeah. He’s right down the hall. First door to your right
Give him a knock and he should be right with you
Thanks. It’s uh, this door right here, right?
Mm-hmm
Thank you

[Verse 1: Lil Dicky & Snoop Dogg]
Grab a seat
Thanks, I’m Dave, very nice to meet
Dave, what it do? You can call me Dogg
Let me just check your sheet
No problem, sir, let me just say
I’m a big fan of the shit that y’all make
I can’t lie, I been thinking about this all day
All good, there’s a reason that we called, Dave, let me start with your background
Where you come from?
Sure, I was undergrad down there in Richmond
Before that
Oh, you talking 'bout my hometown?
Yeah
I was born out of Philly grew up in a little silly old town called Cheltenham
It was in the suburbs, upper-middle wealth around
So real shit you ain’t never had to struggle for much
I wouldn’t say it like that, we just had a different kind of trap
Elaborate
Well I ain’t never had a tool, but I had to be the man at school
Like I was doing shit I had to do so when I finished undergrad, I’m cool and I can get whatever job I wanted
But the job you wanted wasn’t all that bumping
Yeah, and I saw it quick all the flaws that be coming when you grow up like that
When you been racing them rats, you ain’t been making them raps
Boo-hoo what a hardship
How you paid to get the rap shit started?
Man, my Bar Mitzvah money
But don’t diss me buddy, I wasn’t one of them younguns up on the block who had nothing to lose
I must’ve wanted this a lot, I had something to choose
Ha, look at that, I can say there’s something to prove up in your ass
Yeah, I guess
That’s enough of the past, what makes you want to do rap?
Oh my god, it’s the best
Bitches let me draw up on their breasts
Literally, I can reinvent myself
I get a forum to project myself
It’s never boring, every morning I wake up and try to best myself
I never got to be suppressed or stealthy to express myself
It’s kinda healthy
Cool, now let me put you through a couple hypotheticals
Sure
In a club and a couple niggas threaten you
Uh, I wouldn’t do shit
And I don’t even get what that got to do with this?
Shut the fuck up, rap's like life
If you wanna do this, then you won’t get far acting like a little bitch
Nah, that’s my niche!
Don’t get offended by this, but that’s the market y’all missed
That’s the target I’ll hit
And that’s the heart of my pitch
I wanna do this whole thing different
What the fuck you mean you wanna do the whole thing different?
Uh, you know, I-I think, like, you know
Traditionally people have been doing the job the same kind of way for a long time
But traditionally speaking, this shit works, right?
Nah, like, I get that, but I-I just think that, you know
You don’t know if it could be working even better
And I think you should look at me as an opportunity to find that out
I don’t mean any disrespect by that
I’m just saying I have a different background
Like a different perspective way of looking at things than your typical applicant

[Verse 2: Lil Dicky & Snoop Dogg]
So what are your biggest strengths?
Well my flow is crazy, I can switch that amazing
For example, I can be like ain’t nobody fucking with Lil Dicky
When he get up on that shit and spit it sick and ridiculous
Ripping this shit like it’s never been did and the rhythm is never predictable
Cause I can switch it, deliver this shit in whatever cadence you bitches prefer
All right, all right, I get it
Top of that, lyrically I’m pretty damn clever (Go)
Got a long bottom bitch, call the hoe Neville (Whoa)
And I blow it from the jump, Derrick Rose knee (Oh)
You can say I’m pretty smart how I know better
And y’all been winning like Pistorius, it’s no feat
Bro, I can go on and on
I’m taking over and they mad like father-in-laws
OK enough of the punchline, that ain’t showing me you different than the other guys
Well I don’t know if they can run it like that
But ain’t nobody else doing funny type rap
What’s that?
Well I can tell a story about my morning
Watching Boy Meets World and jerking off to Topanga Lawrence
Like the 14 year old Topanga
Oh this shit like a joke to you?
I don’t get it
Nah it ain’t like that I just happen to be a nutty abundantly funny type of individual
Like, as a guy
So when I get up on the mic I ain’t finna just lie
Real recognize real, right?
Yeah, I guess... so what you tryna do
Five years from now, tell me 'bout the dude
Well, I don’t care about the money
Like, it’s the respect that I’m wanting
Honestly, I just want to be one of the greats
Where they gotta bring your boy up every debate
I don’t wanna leave the game the same
In a nutshell, what’s your legacy?
Well, I wanna be the dude that came in and made the stand-up rap
Put the random rap in demand like that for the people that was anti-rap
Yet, the fans of rap start to recognize that anti-rap
Is ironically one of the real brands of rap left
That shit sound pretty damn complex
I guess, I wanna be the best
I just wanna do it my way
And turn the whole game sideways
And show people you ain’t gotta be resigned to the highway
You can make a path while these motherfuckers drive straight
I ain’t mad at that
Well thanks, man, that’s my plan of my attack
Just let me in and I’ma rap the plaques
And I ain’t about to win them back to back
I’m 'bout to win them like it’s back to back to back to back to back
Til I stop rapping
You ain’t even sold a damn album yet
True
That’s a lot of talk from a wily vet
Let alone a young rook nigga
You misread me
Nah this ain’t a book nigga
Well that’s one of my flaws, I’m too competitive dawg
No, you just fucking repetitive dawg
I get it, you trying to be better than all, but you ain’t shit until cheddar's involved
I get that I gotta prove myself
No shit you ain’t done shit
Think about that though
Only doing this a couple of years
One tape and I’m like this?
This shit is aight for your first shit
But you don’t know if it’s your worst shit
You don’t think finding out would be worth it?
It might be, it might not
But I’ma put your ass to work, kid
Wait, like, like I have the job? Like really?
Well one more thing, let me see if you could put a hook together
What would you do for the hook for this song?
You want me to make a hook up right now?
Do I look like the type of nigga that like repeating himself?
All right, uh, okay
Man do the hook!
I’m 'bout to be professional
Homie, I’m professional
Uh, maybe like a low voice type thing?
Nigga, that shit is garbage man
Well, you know, I feel like there might have been some upside to it
But I’m not good at thinking of things on the spot like that
Don’t y’all normally like outsource for that kind of thing sometimes?
Sometimes, but you know, that was some next level Dogg shit right there
Yeah, you know, I’m just way better when I get to think things through
Have my like that dual screen action that type of thing
Whatever man, you trying to smoke a blunt?
Right now?
Yeah
Sure

[Outro: Lil Dicky, Snoop Dogg & (Juanita)]
Dope. Juanita, bring some weed in here, please. Thank you
(You got it, Snoop. I’ll be right there.)
Thanks, Juanita. Super nice woman
Nigga, why does everything you say sound so soft?
Uh, I really don’t wanna be spoken to like that, so…
Whatever. Thanks
(Hey, I got y’all y’all weed.)
Damn, that’s some great looking weed. It’s just so early
(Can I get you guys anything else while I’m here? Coffee? Tea? Head? Bottled water?)
D-Did you just say head?
(Yeah. You ain’t never got no head before?)
I mean… Just feels like… A lot, right now
(Ok.)
But what kind of tea do you guys have?
(We got mint, raspberry, Earl Grey, English Breakfast...)
Actually, I’ll take head
(I knew your little dirty ass wanted some head.) 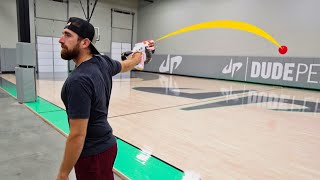 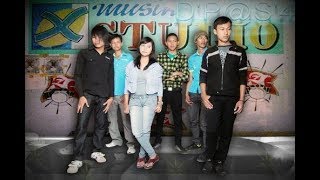 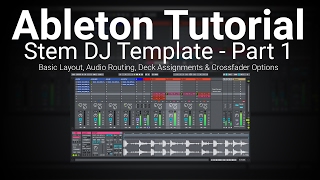 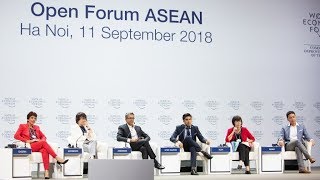 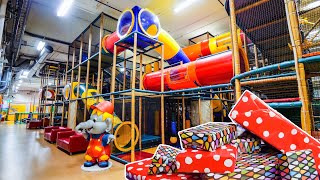 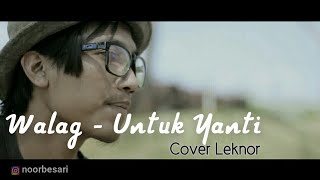 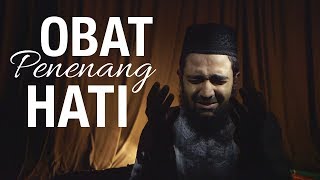 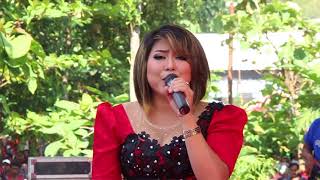 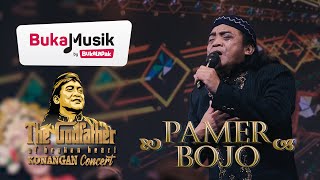 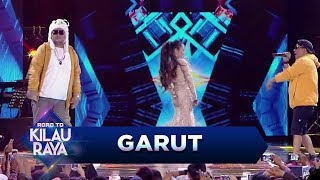 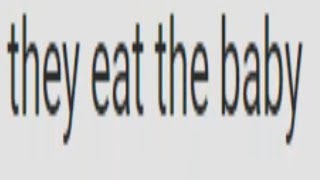 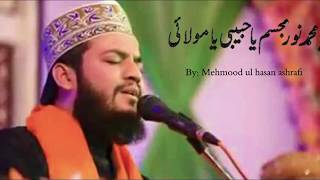 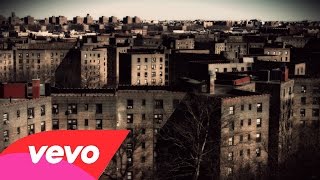 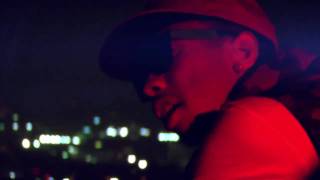 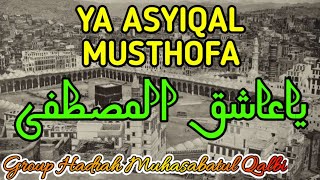 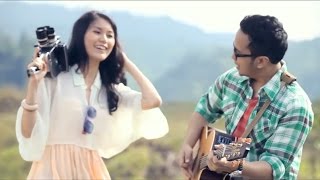 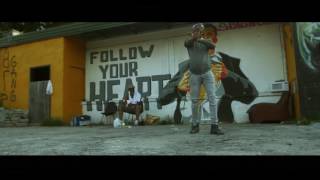 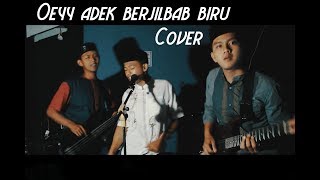 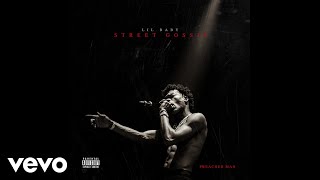 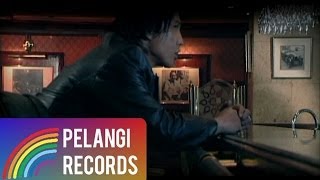 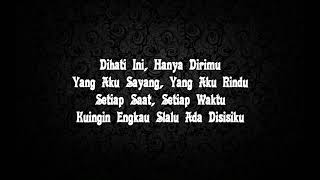 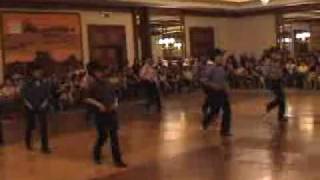 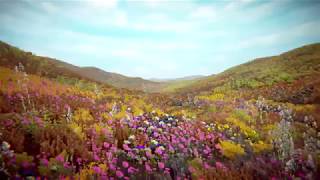 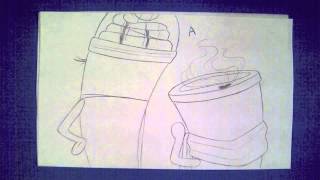 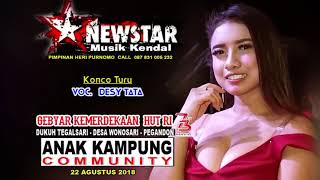 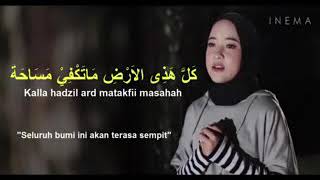 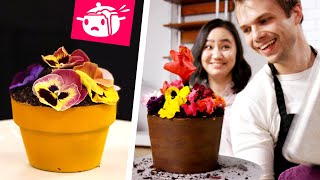 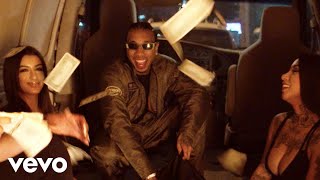 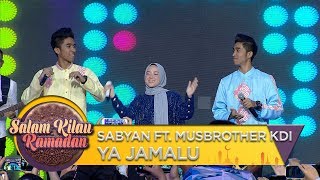 On My Way Dj Remix